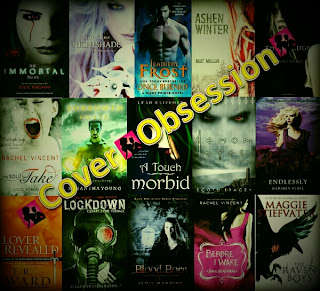 Cover Obsession is a feature here on BookPics.
-I really don't know if anyone else does it as I do but I'm not trying to steal any other ideas out there-
In which I tell you what new book covers I'm completely in love with, pinning for, drooling over, tearing-up over, going all OH CLOUD! on and all the other AMAZING-FANTASTIC-AWESOME-BOOKPIC-LY verbs and adjectives and adverbs you can think of that just simply aren't enough to describe how I feel towards said covers so,
I just go ahead and OBSESS over them :D
-----------------------------------------------------------------------------------
So...this week was BEA-Book Expo America-week AND I just was...WOW!
I participated on Armchair BEA...
So I missed another 'Cover Obsession' feature I wanted to post on Thursday. Therefore, all the pretty covers have piled up and now I have a bunch BUNCH to show you guys!!!
My cover-lover self is all over the moon right now! 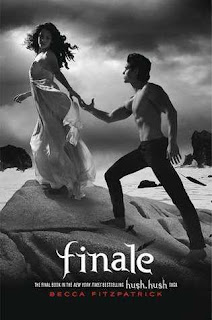 ~gasps~
I'm obsessing over what the cover might me hinting at...that might happen in the book! Plus, I love how they always include the black feathers! 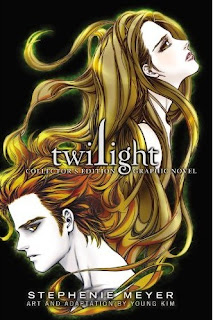 Obsessing over? T_____T The hair!! :/ I don't want to sound vain at all! But the way both Edward's and Bella's hair mix together in the middle of the cover? I LOVE IT! 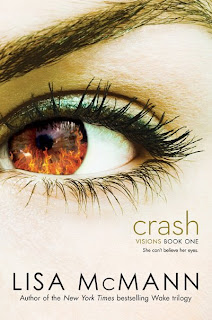 I believe there's also this trend with book covers containing just an eye... I'm obsessed with this take on covers... love how one simple eye with different effects in and on it, can draw you in instantly. Making you want to know what exactly is the book about! 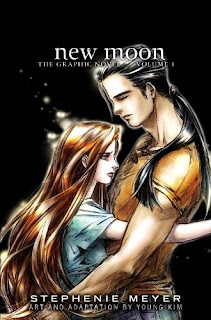 
Oh boy! Oh BOY! T_T I don't even own the Graphic Novel #2 T_T and they've already released the cover of this one :'(
I'm obsessed with BOTH Bella's and Jake's facial expressions...there's just something about them that immediately lets you know...this book isn't just roses and kisses and happily ever afters... 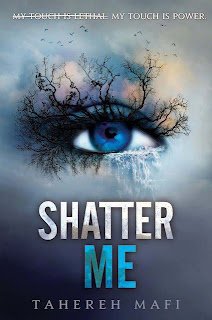 Shatter Me by Tahereh Mafi -PB-

When I first saw the cover the immediate thing that came to mind was...
'Is there a BIRD? A single solely lone bird in the cover?' I thought the answer was a negative, since there are so many birds over the tree branches BUT then... O_O my eyes worked and!
I'm obsessing over the BIRD reflected on the EYE!
As one who has read this book, I couldn't be happier, that one bird completely eclipses everything bad that one person can tell me this cover has...that bird was the key to win me over! 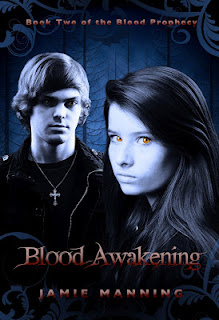 I'm simply obsessing over how well it goes with the cover of book #1, plus...those EYES...kind of creeps you out, doesn't it?
^_^ 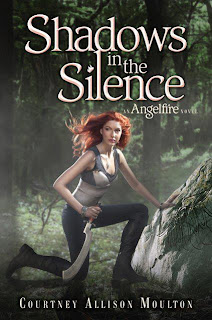 Shadows in the Silence by Courtney Allison Moulton -Angelfire #3- 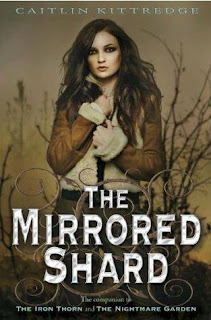 I think this is my favorite cover out of the 3 in the trilogy? series?...
I'm obsessed with the color!!!! I LOVE LOVE LOVE the color and tone the background takes! I love the thorns!!! LOVE LOVE LOVE!!!!!!! 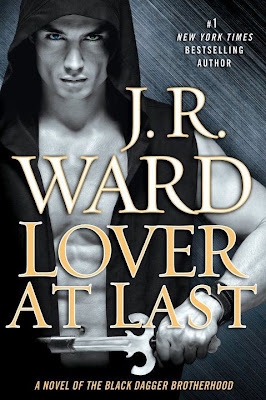 Obsessed with EVERY SINGLE THING! Specially, the tittle & the eyes!!! THOSE EYES!!! I knew those eyes would be taking a bigger role later on the series since the moment I read about them!
~drops dead~