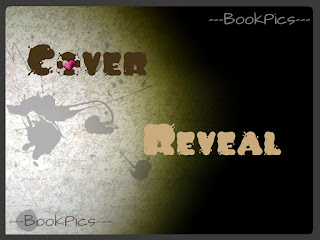 Hello my beautiful people!
What other better way to start the week than revealing a cover for a book I'm dying to read!!!
T_________T
I'm still pinning for the first one, there's just something about the description that has me hanging on its every word... Seriously I don't know why I don't own it... Will have to fix that as soon as I can!

Take a look at the synopsis of the book:

***Two years after watching her kidnappers go to prison, Naomi Jensen is still in love with one of them. Jesse will be released in a few years, and Naomi knows college is the perfect distraction while she waits. But when her new friend Finn makes her question what is right and what is wrong, she begins to wonder if Jesse is the one for her … until she discovers he's out on parole. Naomi must sort through her confusion to figure out where love and freedom truly lie—in Finn, who has no connections to her past, or Jesse, who has just asked her to run away with him.

Pieces is a companion to The Breakaway and can be read independently, if desired.*** 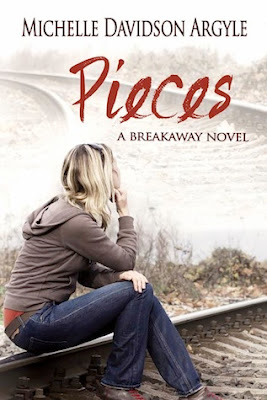 -Image links to goodreads page.-
I really really like it... Makes you wonder just what happened... What is happening and what will happen... I also like that they stayed with the same theme... Girl on cover without showing her face.

Pieces will be released on February 14th, 2013 by Rhemalda Publishing. 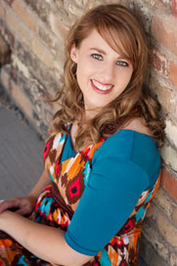 Michelle lives and writes in Utah, surrounded by the Rocky Mountains. She loves the seasons, but late summer and early fall are her favorites. She adores chocolate, sushi, and lots of ethnic food, and loves to read and write books in whatever time she can grab between her sword-wielding husband and energetic daughter. She believes a simple life is the best life.

And get the first book!
Amazon
Barnes & Noble

The tour for Pieces will be organized by Xpresoo Book Tours and it will  run mid-February. The sign up post is already up and you check it out by going HERE.
book cover reveal book covers cover release pieces by michelle davidson argyle the breakaway