-BookPics Is Curious- What's on my playlist?

- August 30, 2016
I have no idea if this is a thing or tag or I don't know, but I've googled it and so far I've found only random posts about it when people have been asked what music they listen to so they decide to answer by posting a playlist with their current music choices.

In my case I'll just share one song in my playlist because damnnnn, the thing changes constantly sometimes and other times I keep listening to the same songs for months.

Right now I'm listening to one brand new song along with a really oldie but goodie one.


너를 위해 (For you) by 첸, 백현, 시우민 (EXO's Chen, Baekhyun, Xiumin)
It's an OST for the drama 달의 연인 - 보보경심 려 (Moon Lovers) in which one of the singers is not exactly starring but he's still in it so... Yeah.

It's amazing. It's romantic. And I love love love the beat and how their voices go together I cannot, I repeat, I cannot stop listening to this song!

For You by Chen, Baekhyun & Xiumin

And the other one as I said is an oldie.


It's in spanish *O* I know...
But I had forgotten how much I enjoyed this band's songs until just recently when it randomly played as a background to a show I was watching. 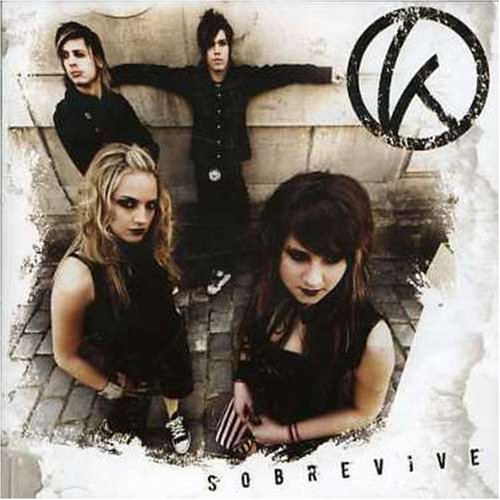 Kinda emo/dark/punk right? I went to their concert back in the day and I only knew ONE song by them but I had to babysit so there you go. It was a good thing though, because I became a fan soon afterwards.
For all my spanish speakers BookPicErs (and even if you don't) I really recommend this song, give it a try ;)

And that's it for me.

See y'all next time!


What are you listening to these days?
Any songs you'd like to recommend?