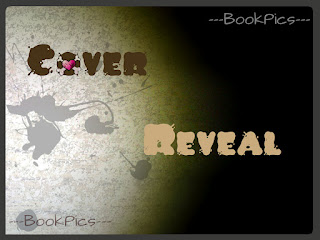 A new standalone romantic comedy from New York Times bestselling author, JA Huss, and Actor/Screenwriter, Johnathan McClain.
EDEN
I’m just a simple girl who likes dessert. And sexy men. And social media. So starting an anonymous video channel called The Sexpert as a side hustle to make up for my low-paying marketing job at Le Man Magazine seemed like a perfectly sensible career decision. Until we went viral, my boss accused my anonymous personality of stealing his idea, and now my super sexy new boyfriend, Andrew, is out to get me.
Her. Me. Whatever.
ANDREW
I don’t want it to be her. I do not want this… sweet, delicious, shy social media nerd working at my best friend’s magazine to be the face behind those perky cupcakes on the Sexpert channel. I don’t want it to be her… because I like her. A lot. She’s funny, and quirky, and smart, and creative… and… I really, really like her. It just can’t be her.
But it is.
And now I have to choose.
My best friend?
Or… The Sexpert?

Author Bio:
Two accomplished writers come together to create unforgettable sexy romance. JA Huss is the New York Times bestselling author of 321 and has been on the USA Today bestsellers list eighteen times. Johnathan McClain is a veteran actor and writer whose work, either performed or written, is probably airing on at least one of the channels on your television right now. You can contact them on their website www.hussmcclain.com or find them at their social links below.