- April 03, 2013
ANY way I can find to promote this book, I'll most likely try.
And book trailers won't be the exception.

When I read Phoebe Pope's book a while ago I didn't really know what I was getting myself into, NOT until I read it did I realize just how awesome it was!!
Really, read my REVIEW and you'll know what I'm talking about. 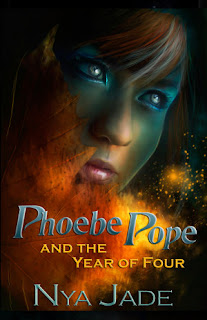 Yay!!!! Lucky enough to be sharing an interview with the very awesome main character;


Tell us about your family.

My mom's human and my father was a Shaper - a race of shape-shifter. That's what makes me a Hypha (half human, half shape-shifter). I'm an only child and I live with my maternal grandfather when I'm not at boarding school.

What was the scariest moment of your life?

What is your favorite meal?

A hot bowl of soup – lentil or tomato - with a big salad and a scone on the side.

Do you play any sports?

I'm allergic to sports - well, at least the ones that involve moving balls.

What do you do to unwind and relax?

I take early morning photographs. I enjoy watching the rest of the world wake up.

Who should play you in a film?

I'm tall so I'm not sure. But if my story got turned into a major film, I'd love a newbie to play me. It would be awesome to have my movie be someone's big break!

Do you have a favorite quote?

"Be yourself; everyone else is already taken." - Oscar Wilde


And now, the trailer 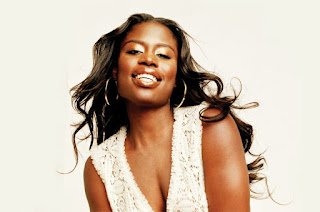 All prizes are international.
-giveaway NOT hosted by BookPics-